First it was a shadow on a scan. Then it “looked concerning.” Then there was no sign of spread. Then it looked like the best-case scenario, and always — always — we’re waiting on results. Results came back today. It is cancer. Not the best-case type. Not the worst-case. Something in the middle. Ups and downs meet in the middle.

Spring is blinging. Flowers, plants, bushes and trees are blooming. It’s the first half of April and the winter weather appears done for the year — no small thing in a place where it can snow in May. All three of my teams are in season. The love of my life is here and her prognosis may be best-case scenario rather than what we spent weeks fearing. Our daughter is this brief perfect liminal self somewhere between a sweet young child and brilliant, loving tween. The dogs are healthy and get along. I’m writing and podcasting and working on short- and long-term creative projects. Someday I’ll look back and know these were the best days of my life. That day is today.

I just realized I haven’t written here in over a year. Not a word since the pandemic became the thing. But that pittance of words doesn’t indicate a lack of stimuli. You know how neutron stars are crazy small (for a star) yet crazy dense? Like, a teaspoon weighs as much as Earth? That’s what the past 15 months have been. A world’s worth of whoa shrunk down to a sugar cube of spacetime.

I hope to resume writing here again. If you’re reading this, I hope you’ll return, too.

I grew up literally next door to my grandparents. When school ended I went there at least as often as I did my own home. The school bus dropped me off at the end of the block and I’d run home, the sidewalk’s crests, valleys and slants as immutable as the big blue water tank towering over the town. As I ran, I made sure each foot crossed an equal number of cracks; if one foot got too far ahead, I’d make my gait as awkward and contorted as I had to to make sure the number evened out by the time I reached the front door. On especially unbalanced days I’d cheat to achieve equality. Crossing from the sidewalk into a driveway or past the edge of the lawn counted as a crack. Each step up the front porch could, too. By any means necessary.

We moved upstate to a neighborhood that didn’t have sidewalks. I’d never even known that was possible. Our new home was in a suburban tract where if you wanted to walk, you were out in the street. There was a sunken sliver of space between the streets and the lawns for water to flow down into the grates. In junior high and high school I’d get off the bus blasting Metallica, Public Enemy or Vladimir Horowitz in my walkman at volumes I knew then were dangerous and am now, at 41, beginning to pay the price for. As immersed in the music as I was, no matter how far from the non-sidewalk I was, I always accounted for the cracks. I always made sure by the time I got home that each foot had passed an equal number.

A girlfriend discovered a variation on this fixation when I was in college. END_OF_DOCUMENT_TOKEN_TO_BE_REPLACED

Three weeks ago we moved into a house. Our house.

We have room for Halloween decorations. 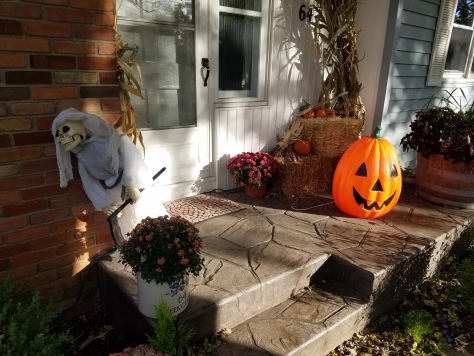 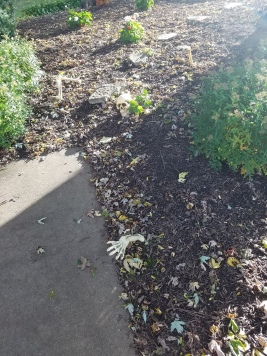 There’s pretty nature. The trees are starting to turn. Some of the bushes, too. 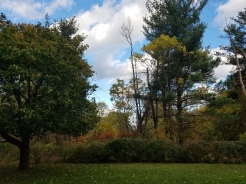 This morning I responded to a tweet about the electoral college and slavery, and so naturally in minutes I was faced with the joy of being marked as “other.”

Why the PR flag…not an American?..or, are you one those hyphenated Americans?

This time was different, though. I’m a light-skinned Puerto Rican who since age 10 has mostly lived around non-PRs, so I’m used to being labeled “other,” usually by ignorant-ass well-meaning white friends.

In high school I was walking upstairs talking with a friend who said something horrible about Spanish-speaking people. When she remembered I was there, and not white, she said “I’m talking about spics. You’re one of the good ones.”

A friend I hung out with every day after school for years “found out” I was Puerto Rican late in high school. “Wow,” he said. “I can see Dan [a darker-skinned mutual friend, also Puerto Rican] climbing up trees barefoot looking for coconuts. But not you.” He wasn’t kidding. END_OF_DOCUMENT_TOKEN_TO_BE_REPLACED

In the letter I received in August confirming my appointment, I was told I’d be provided an office, a computer and a printer. END_OF_DOCUMENT_TOKEN_TO_BE_REPLACED

Today Jacobin published “Against the Salary Cap” online, a piece I wrote on why — spoiler — I am against the NBA’s salary cap. You can read it here:

You can also read more of my writing here, soon. I haven’t done anything with this site in a while, but I aim to again. Miss y’all readers. Talk to (ideally not “talk at”) you all soon. 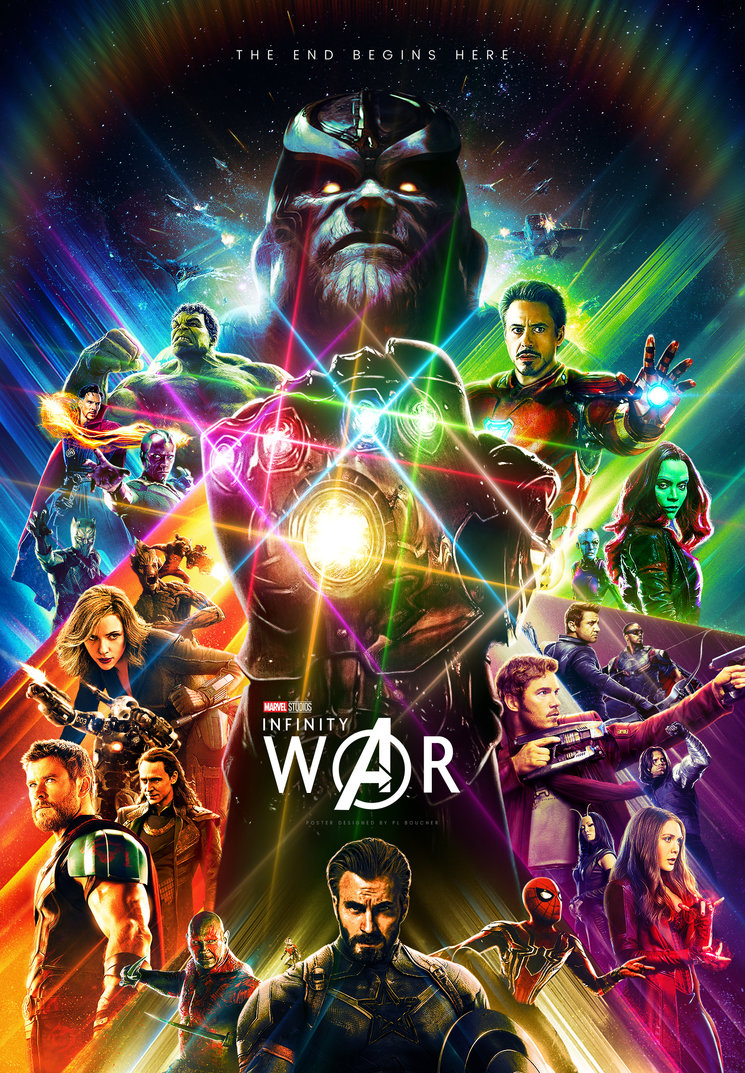 In eighth grade, maybe one Saturday a month, my friend’s mom would drive us into the city of Rochester to a store called Comics Etc. There I’d find one of my first speculative fiction loves, a monthly comic called What If? that tweaked some event from Marvel’s past and explored the consequences, e.g. “What if Kraven the Hunter killed Spider-Man?” (spoiler: Spidey’s girlfriend was sad), “What if the Hulk killed Wolverine?” (spoiler: Wolverine’s friends were sad), and “What if Captain America led an army of super soldiers in WWII?” (spoiler: Nazis used the ballot box to take over the U.S. Hmm….)

In retrospect it sounds like a one-note tune, i.e. “What if a character too commercially profitable to ever kill off actually died?”, but at 12 I fell in love with the concept. The Choose Your Own Adventure books had been some of my favorites as a child. The tales we love as children become the ghosts that haunt us the rest of our lives. What If? was a gift: here were adults who could write and draw showcasing the far reaches of the imagination. I was hooked.

For a kid whose curiosities and relationship with the unknown and the ineffable often ran into tensions with their family’s relationship with the Bible and church, reading about heroes and villains who could do the impossible, all the while saddled with relatable human weaknesses and struggles, approximated the kinds of questions and thinking that weren’t usually welcome in Sunday School. I wanted to understand the stories I learned in church, but the parts that seemed the most meaningful were often frustratingly unaddressed. I wanted to know the divine in the human and the human in the divine, because the greatest mysteries I could fathom were God and me. END_OF_DOCUMENT_TOKEN_TO_BE_REPLACED