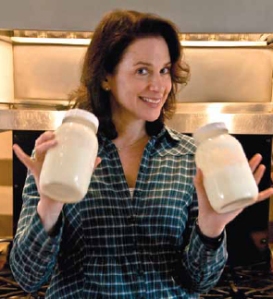 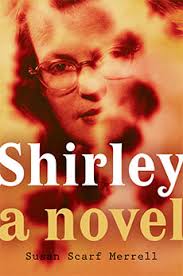 But I know what you’re thinking. It’s 2014. iPads, iPods, Androids, Tinder, Tumblr…it’s not enough. I need multisensory, multidimensional stimuli. I need something more from my literature than literature.
Well holy Singularity, Batman! Over at LargeHeartedBoy.com, authors like (and including) Aimee Bender, Bret Easton Ellis, and Hari Kunzru create playlists that connect to their recent published works and break down the relationship between the musics and the manuscript. The most recent guest is Merrell herself. Check out her eclectic playlist and analysis. You can even listen to the playlist on Spotify. Singularity indeed.