I interviewed Professor Jessica Hautsch for Stony Brook’s PWR blog. Hautsch, a writing professor, studied kinesthetic learning and considered how performance and creative work could help her students with one of the slipperiest tasks a writing professor faces: teaching grammar. Check it out: the end-result ranges from talk of teaching to student anxiety to Garrison Keillor to Abbott and Costello. There’s even talk of strangling a kitten.*

*Note: no kittens were harmed in the making of this blog. 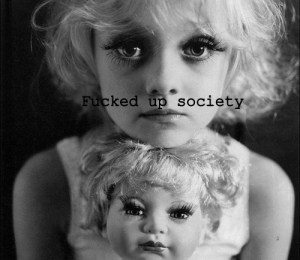 This week for the Stony Brook writing program’s blog, I interviewed Shreeya Tuladhar, a biology major minoring in writing and anthropology. Tuladhar was a child model in Nepal, an experience that began a lifetime of struggling with body image issues and one exacerbated by her family later moving to New York City; she skipped a grade and was the smallest student in her classes, something other classmates bullied and abused her about. She had so many thoughts she didn’t feel she could express, so she wrote about them. She kept a diary. She posted poems to hi5. As her studies continued she wrote and read more and more, and in college a class project gave her an opening to create a written document and a digital film that talked about her experiences and invited her audience to share their own insecurities and literally re-frame them as part of what makes them beautiful. And so “Project BEaUtiful” was born. Check out my interview with Tuladhar and her video below.